Craters of the Moon National Monument 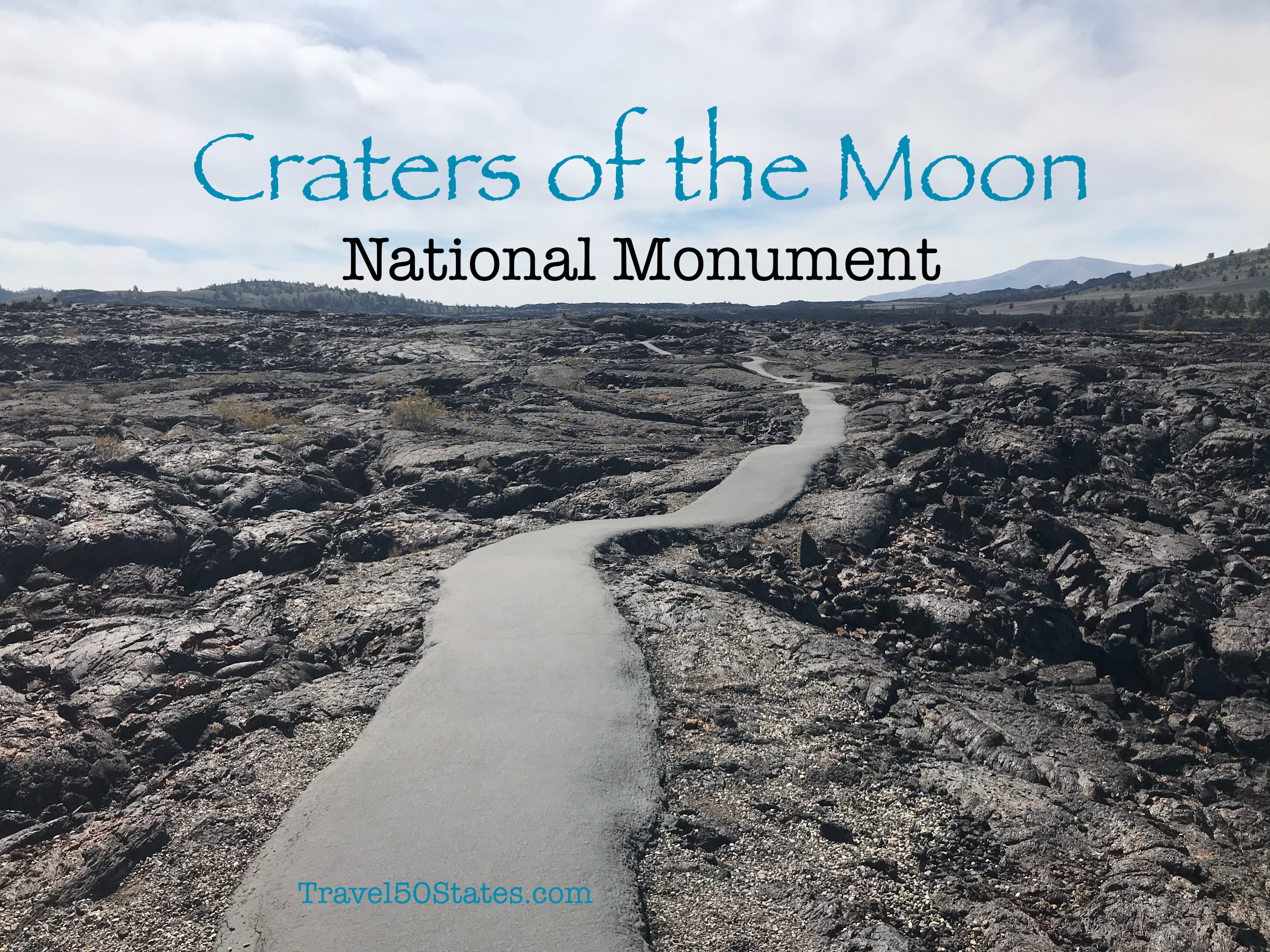 Craters of the Moon National Monument and Preserve is located in Arco, Idaho. The unique terrain, formed by earthquake activity, appears similar to the moon’s surface. The now-protected basaltic lava field was formed from volcanic lava eruptions over the past 15,000 years.

In fact, NASA has used this area to train astronauts about geology. Alan Shepard, Edgar Mitchell, Joe Engle, and Eugene Cernan all came to Craters of the Moon to prepare for their trip to space in the 1960’s. They explored the lava landscape and learned about volcanic geology. Because they would have limited space to bring moon rock samples back to Earth, it was necessary for them to identify rocks on the moon. Today this Preserve is still be used for ongoing space research.

We visited in early September, avoiding the heat of summer, in this area with no shade!

There were 6 main stops that we explored for the day, each having its own unique qualities:

Beginning with a stop at the Visitor’s Center, we watched a movie that gave us background of the area. Next, we grabbed a map and obtained the required pass to visit the caves, before setting off on our self-guided tour.

North Crater Flow is one of the Parks youngest lava flows, which formed about 2,200 year ago. The purplish-blue tint is from the tiny pieces of obsidian on its surface.

A violent eruption carried chunks of a crater wall into the area known as Devil’s Orchard. Today these rock fragments are surrounded by bushes and trees that have grown over the past 2000 years.

Inferno Cone is a cinder cone that stands 6,181 feet tall. From the parking lot, you can climb to the top, gaining 160 feet of elevation in a quarter of a mile. My son and I took on the challenge, and each time we thought we were approaching the top, another hill appeared above it. The views at the top were stunning!

Next we walked up one of the spatter cones. Spatter cones are made from lava that was ejected from a vent. They are very fragile and vulnerable to damage, and are essentially mini-volcanoes.

Aside from climbing the Cinder Cone, the caves were my favorite part of our visit. The most common type of the 400+ caves discovered there are actually Lava Tubes. Lava Tubes form when the lava flow cools the exterior crust, but lava continues to flow within the cave. Only a handful are able to be explored by visitors. The largest, Indian Tunnel, was where we spent most of our time.

We really enjoyed our visit to Craters of the Moon National Monument and Preserve. Click here for information about visiting.

Watch the Video version below:

Fun Resources for Your Trip: 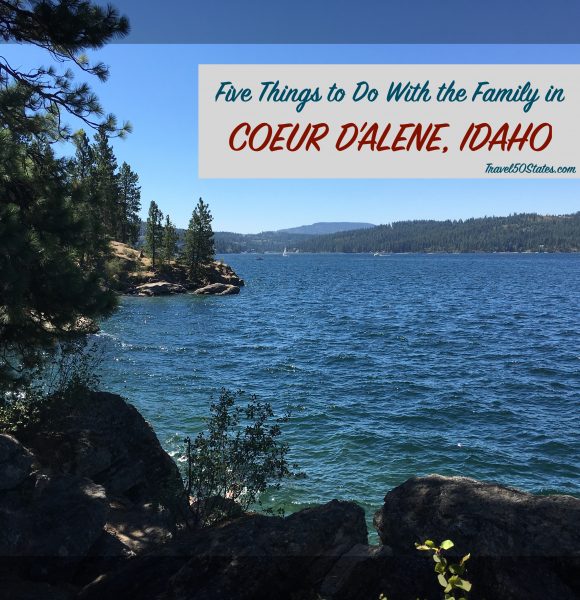 Coeur D’Alene is a very popular summer resort area. The homes styles are a combination of unique beautiful old homes and properties that need major renovation.  The area seems to be going through a revitalization. We visited Coeur D’Alene twice over the past 4 years, and […] 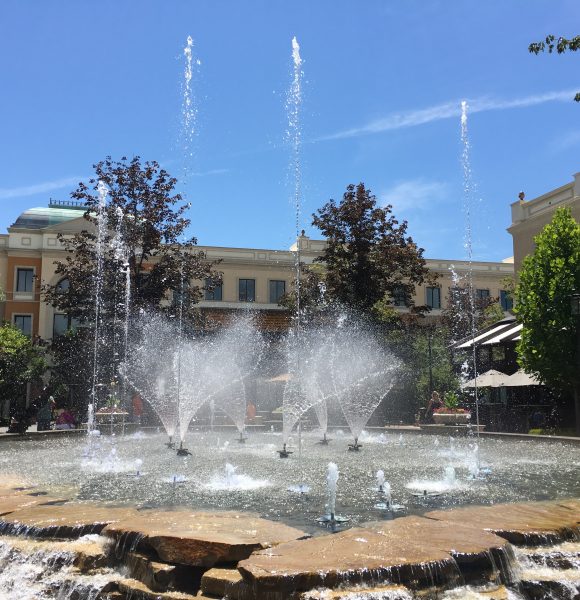 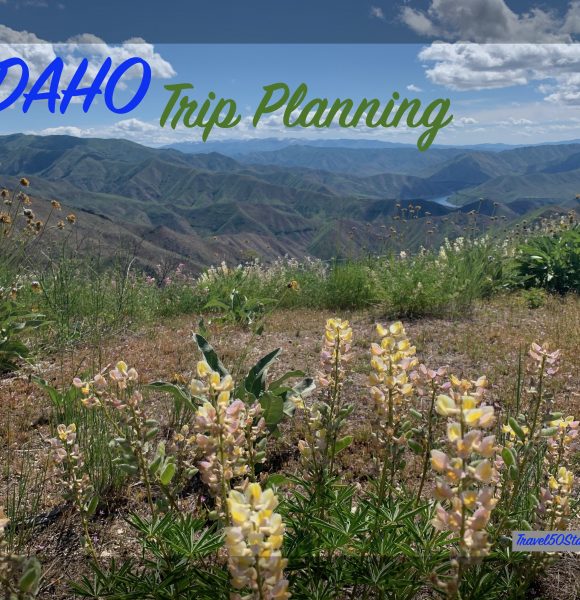