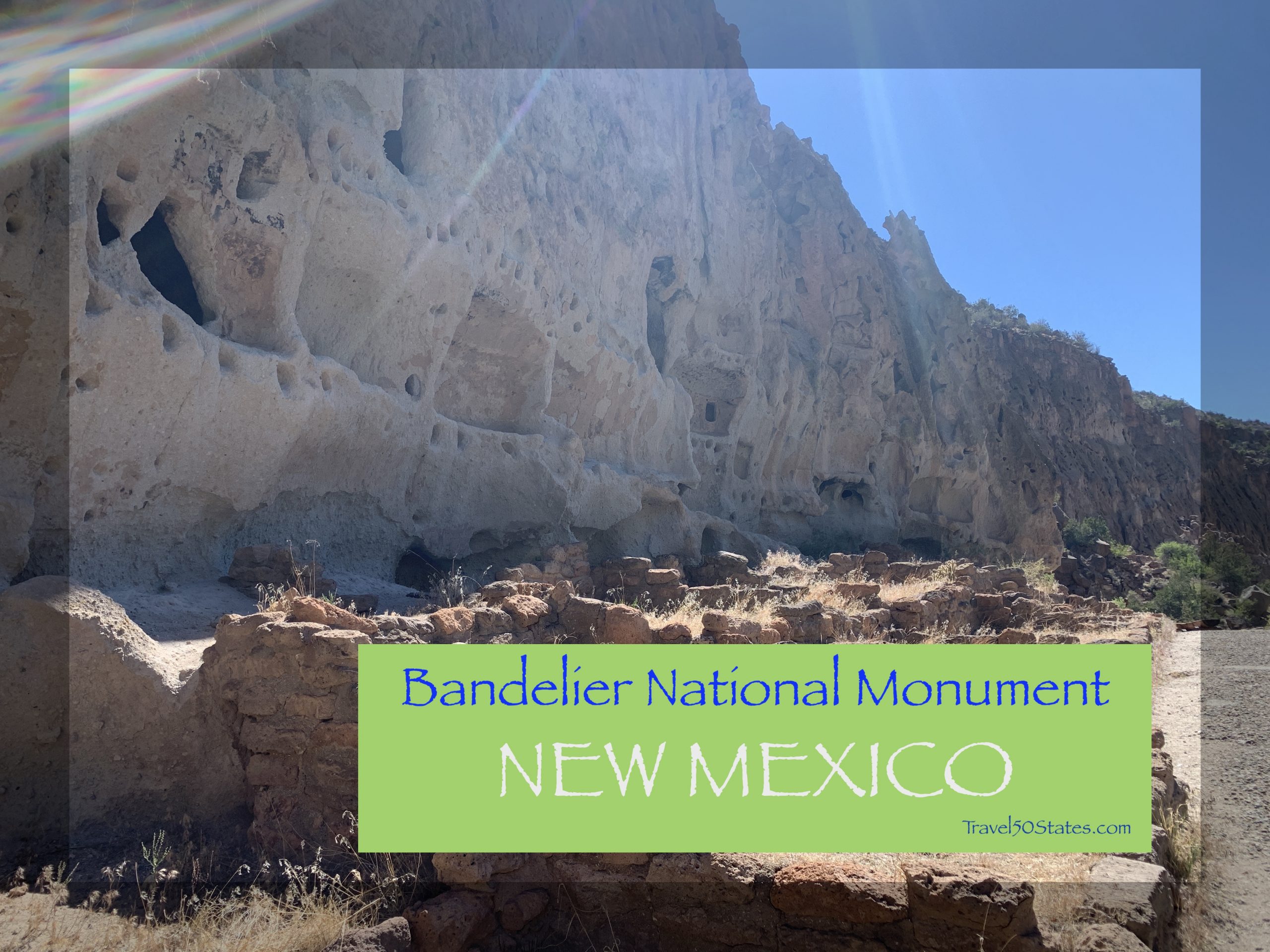 As we began the Main Loop Trail, we immediately noticed little windows, or holes in the rocks. The Pueblo people who lived here from the years 1150 to 1550, built these homes from volcanic tuff, which is softer and easier to break into blocks. Stone tools were used to carve out rooms and make viga holes (windows). Walls were plastered and often smoked the ceilings, sometimes painting pictographs or carving petroglyphs into the walls. Corn, beans, and squash were all grown, as well as hunted deer, rabbit, and squirrels. They planted crops in fields along the mesa top.