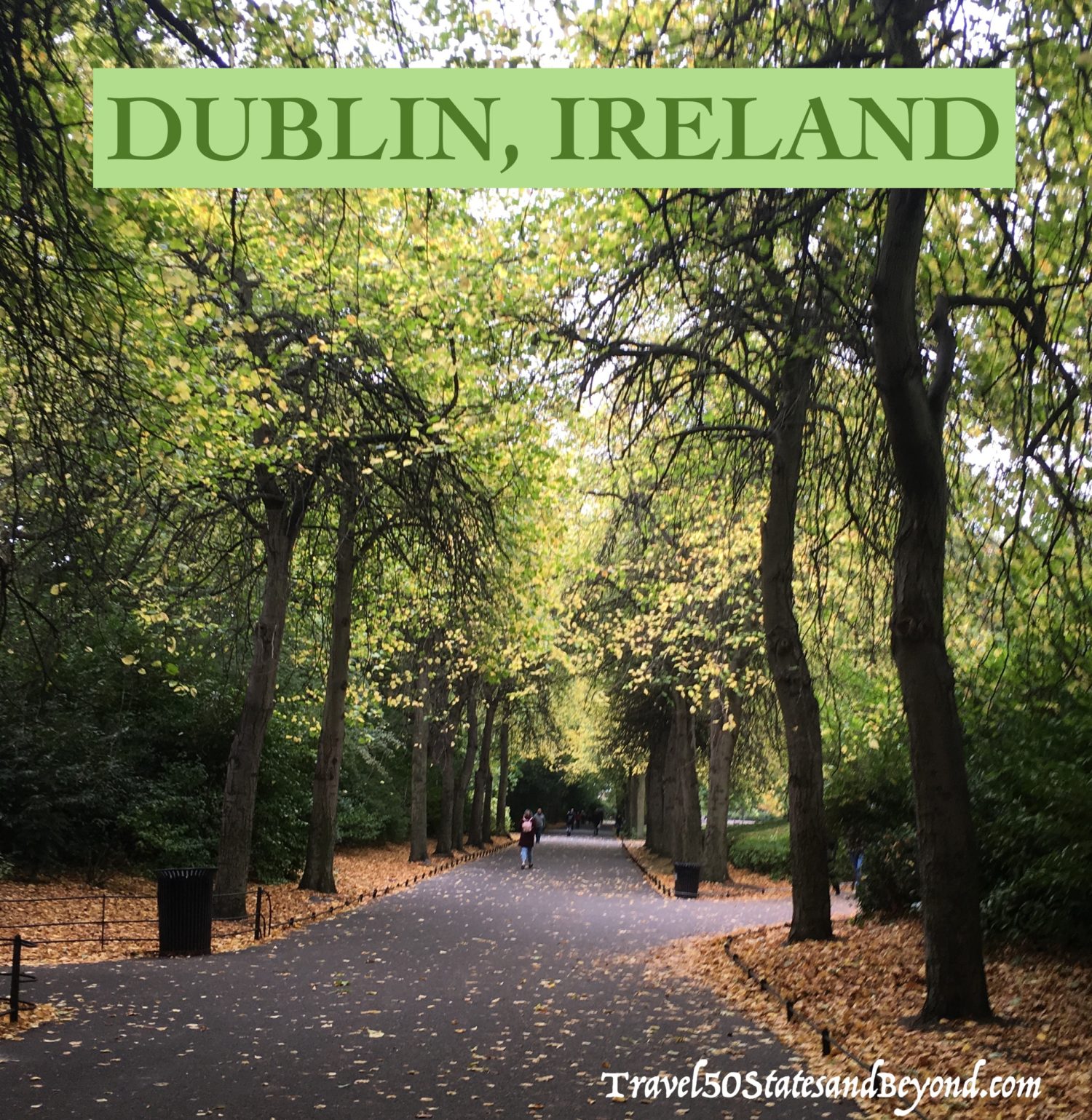 The Highlands, Glencoe, and the Hunt for Nessie
Day Trip From Dublin: Blarney, Cork, & Cashel