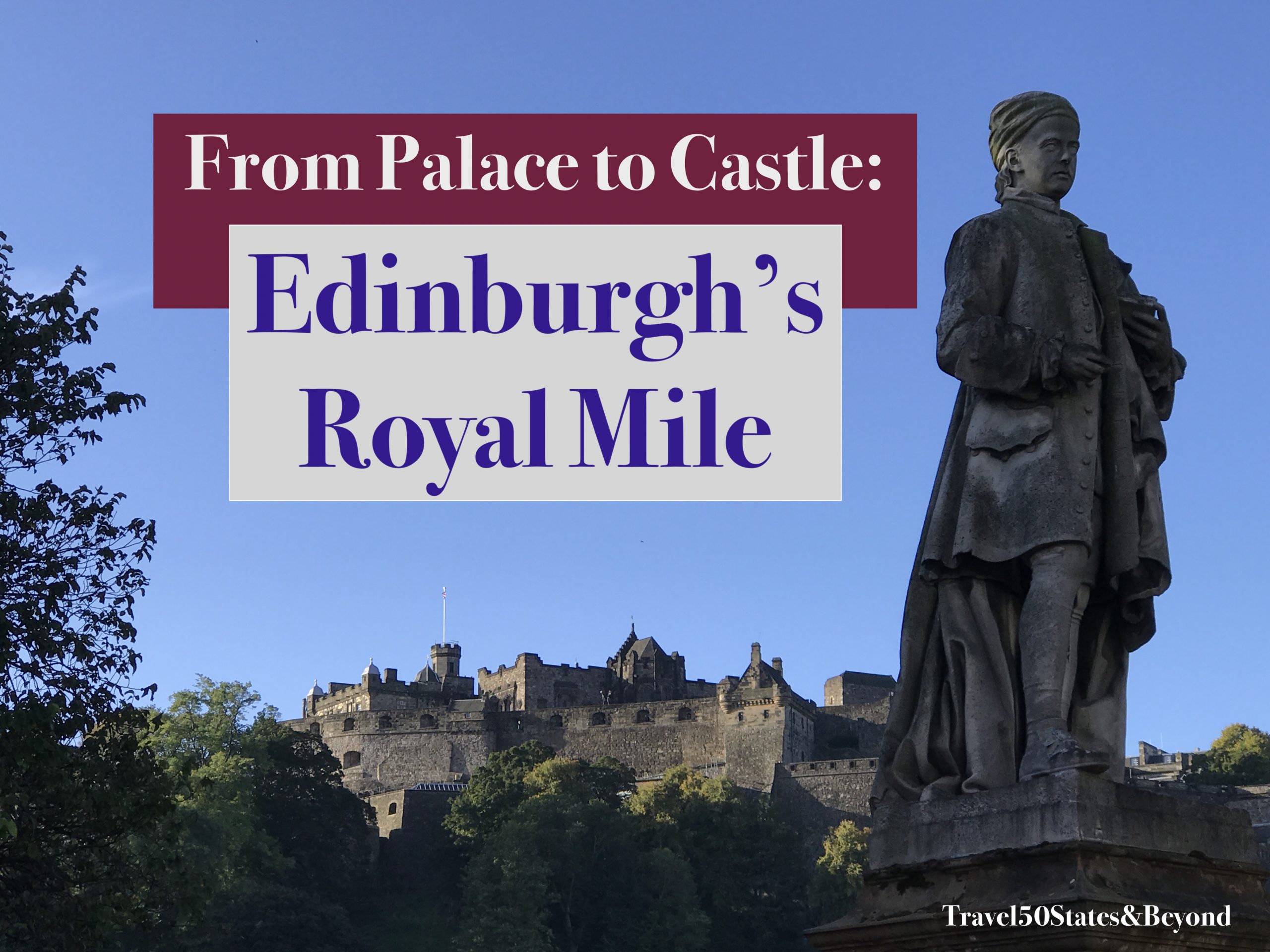 First Impressions of Edinburgh, Scotland
The Highlands, Glencoe, and the Hunt for Nessie