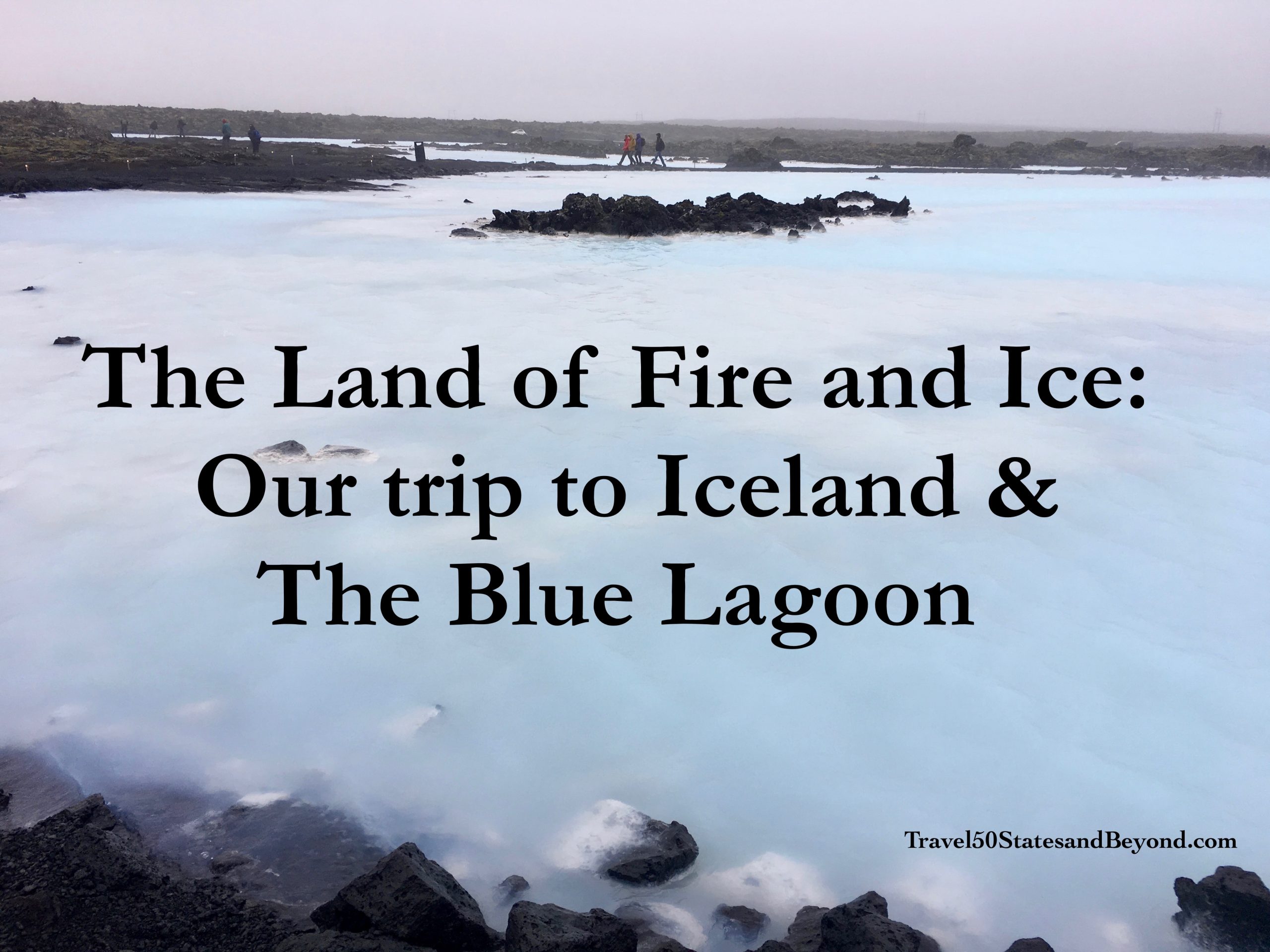 5 Reasons We Chose RV Living…Again
My Time in Iceland