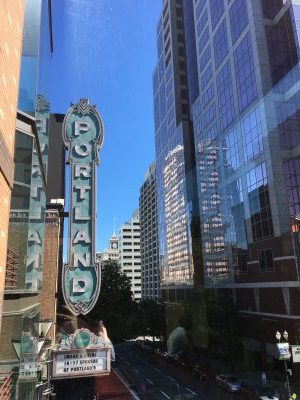 Playing House in Boise, Idaho
Exploring the City of Seattle