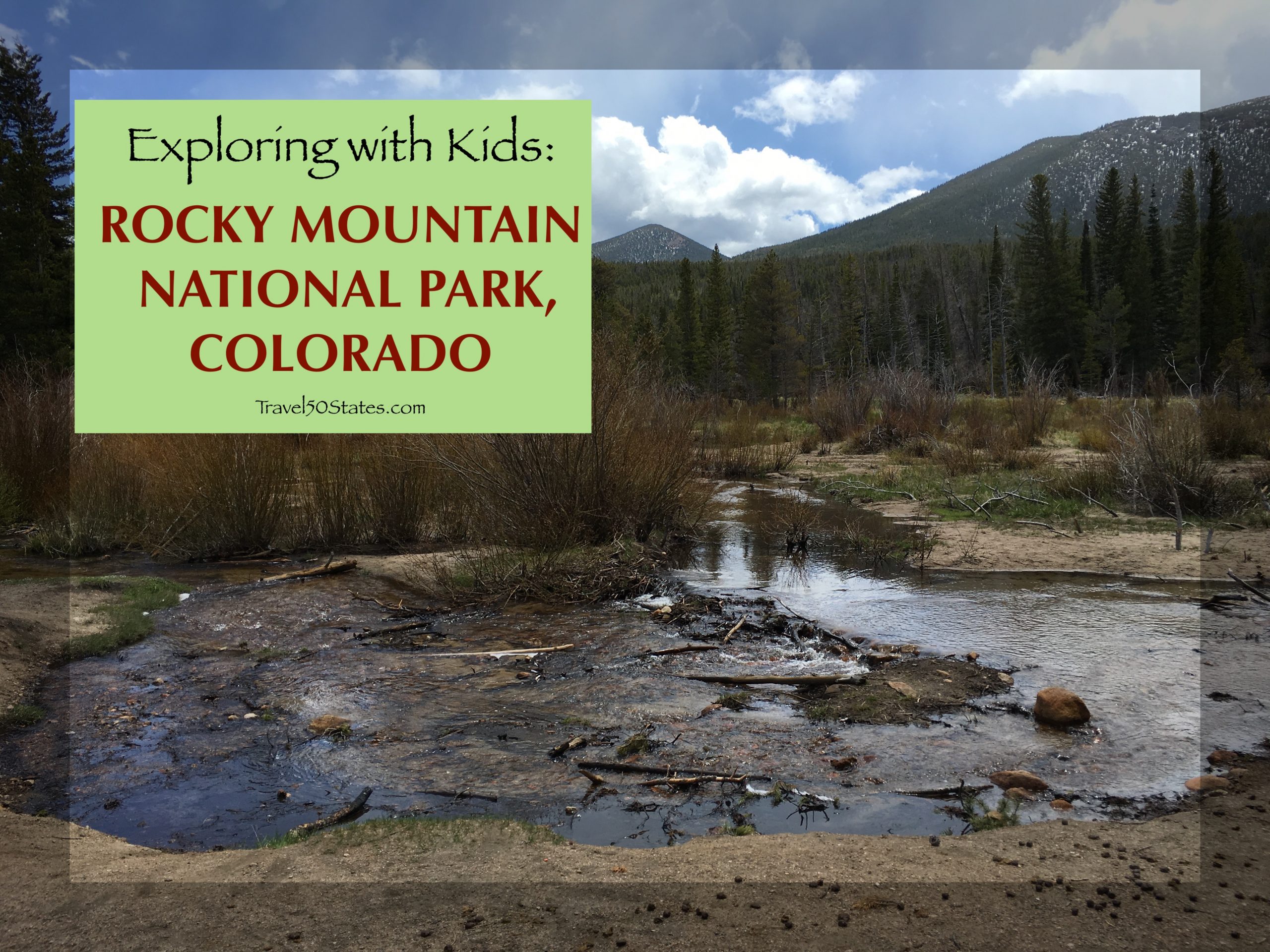 We arrived into Colorado via Wyoming, and it was a beautiful drive.  This was another new state for the boys to visit, and it had been a long time since I had been to Colorado.

We visited Rocky Mountain National Park on Memorial Day weekend which was about an hour drive from our hotel.  This route took us through Loveland and then into Estes Park, which was touristy and gorgeous!  There were still snow covered peaks, which we could see all the way from Fort Collins.

Our first stop was Beaver Meadows Visitor Center, and we quickly spotted a few female elk and a baby.

From Beaver Meadows Visitor Center, we were informed that one of the more popular hikes, Bear Lake, already had a full parking lot at 10am, so we drove to the Park and Ride, where we rode a free shuttle to Bear Lake instead, which was the furthest point along that winding, steep road at 9,500 feet.

I was rather glad not to drive myself, as it rose 2,000 feet in a very short time with a series of switchbacks.  When we arrived at Bear Lake, the path was snow packed and crowded with people.  There seemed to be an alternate of both drizzle and snowflakes while we were there.  I was prepared for the weather with hats and gloves and a second layer of sweatshirts for the boys.  (Lesson learned after visiting the Grand Canyon unprepared!)

We did not walk the entire path around the lake, because it was so slippery.  The lake was just beginning to thaw, and it was cloudy and cold.  The clouds seemed to linger there throughout the day, although other parts of the Park had blue skies and fluffy white clouds.

We then proceeded back down to 7500 feet or so, and walked the path around Sprague Lake, which had much more moderate temperatures.  The boys spent a lot of time around the lake experimenting with some video-ing.  The views were nice from every angle.

Then we drove to the East section of the Park and visited the Alluvial Fan, recommended as a good stop for kids because of the boulders.  That was certainly the case.

We were surprised to find a lovely waterfall shortly down the path.  The boulders were a result of a dam malfunction in 1982 that carried 29 million gallons of water down 4 miles, along with massive rocks and trees, creating a 42 acre alluvial fan.

There were elk everywhere throughout the Park, although we didn’t see much else in terms of wildlife.  We did spot an elk so close to the side of the road that we could see its fuzzy looking antlers.  I was very disappointed not to see a moose, but we did drive through the area recommended by the Park Ranger a few times, trying to find one.

On our way home through Estes Park, we passed the Stanley Hotel and took a few pictures of the hotel that inspired Steven King’s The Shining, where he wrote a majority of the book, while he happened to be staying in Room 217. 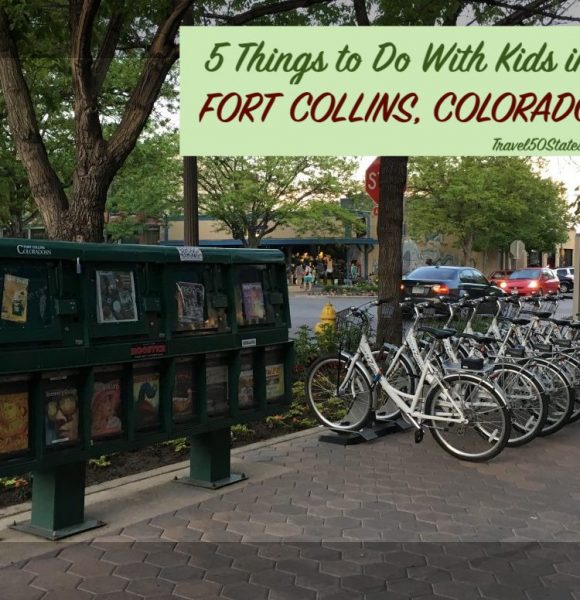 We chose to spend two weeks in Fort Collins, Colorado, a college town about one hour north of Denver.  This was used as a base for visiting Rocky Mountain National Park, and just for exploring a new city.  Fort Collins, to me, is like a […] 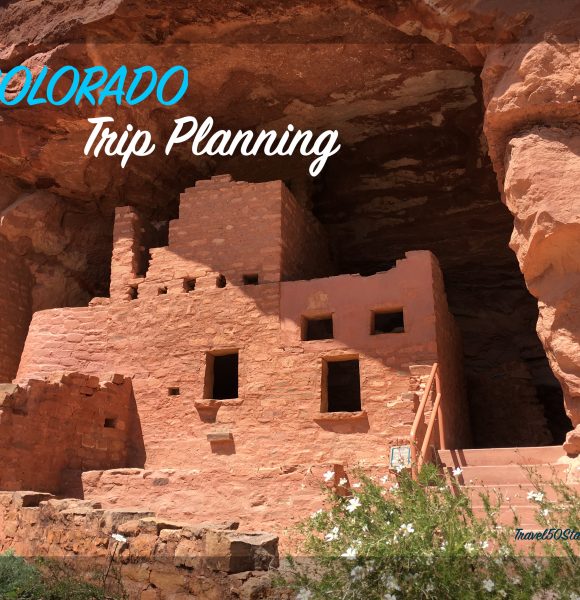 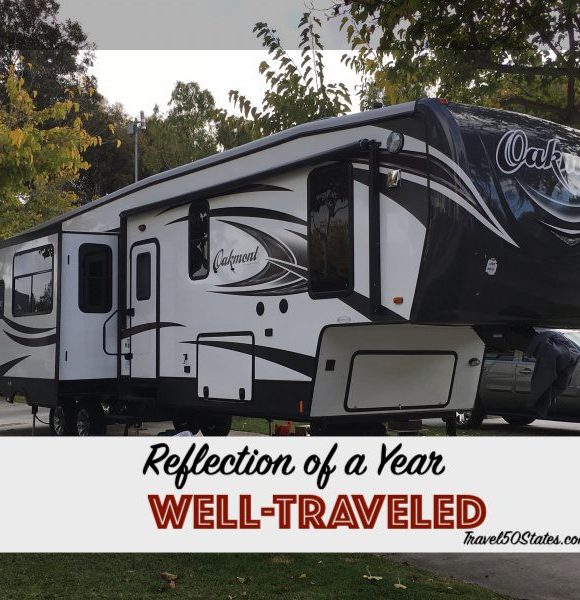 Are Extended Stay Hotels a Good Travel Option?
5 Things to Do With Kids in Fort Collins, Colorado