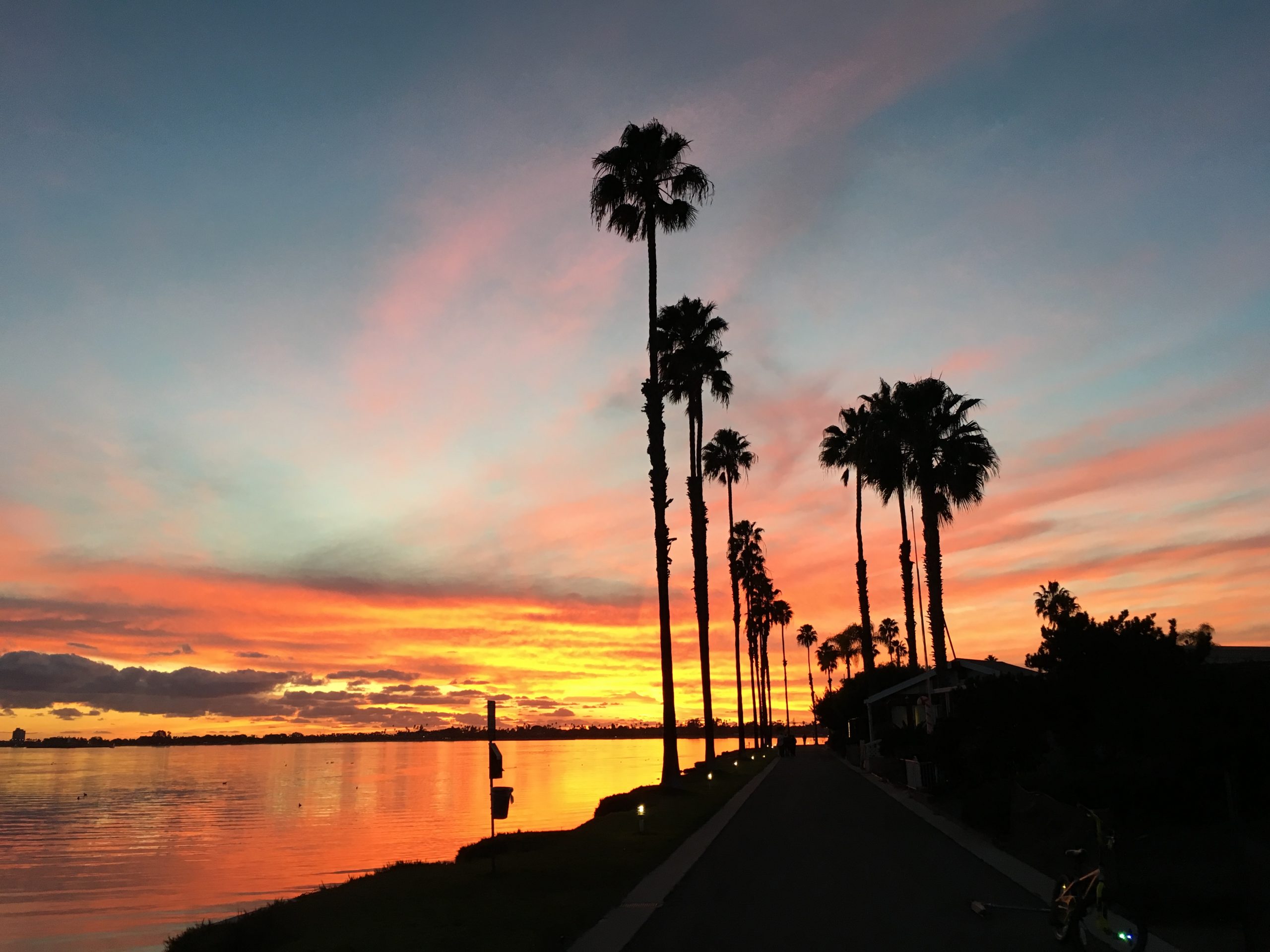 Last year while visiting San Diego, we visited many of the popular attractions, such as the San Diego Zoo, Legoland, LaJolla Beach, which I wrote about previously.  This year we hit some new places that we greatly enjoyed.

The USS Midway is one of the longest-serving aircraft carriers in the United States, and is basically a floating city.  This Museum was so interesting, and one I’d highly recommend on a visit to San Diego. We spent about 5-6 hours here, and had not quite seen everything, but we were so tired, we called it a day.  The boys especially enjoyed climbing into many of the aircraft carriers.

Did you know that there are three major Olympic Training Centers in the US and that one of them is near San Diego? Located in the beautiful hills of Chula Vista, the Olympic Training Center offers guided tours. We happened to be there when some teams were training, and enjoyed watching them.  We witnessed an archery match and a field hockey game, and got to see some kids try out the BMX track.

The San Diego Safari Park was full of really neat experiences above those offered at the San Diego Zoo.  We learned about kangaroos, and got to see the Endangered California Condor (which we had learned all about at the Grand Canyon). Next, we watched a Cheetah race down a track. Finally we rode on an African Safari Tram. Watching how animals in the wild co-exist with one another was fascinating!

I will just say that Balboa Park is just as lovely as everyone claims it to be. There is fabulous architecture, beautiful fountains and flowers, palm trees, walking trails, and a playground. There are a multitude of museums you can visit. Another thing I really love about Balboa Park is that you can park in any lot, and the free shuttle will pick you up and drop you off wherever you’d like to go.  This made me very happy!

We checked out two museums in Balboa Park over the past couple months…one is the Museum of Man and the other was the Ruben H. Fleet Science Center.

The Museum of Man was heavily focused on evolution, race relationships, and the ancient Mayan civilizations. Additionally, the dragons and monsters of ancient times were actually a misinterpretation of the fossils and bones of animals such as massive dinosaurs and wooly mammoths.  We purchased a local library card, which enabled us to get free passes for this museum!

The Ruben H. Fleet Science Center was focused on recycling, engineering, space, and cells. They also had an excellent IMAX theatre, where we viewed the movie “Wild California.”  We spent a few hours exploring and building, which we always enjoy!