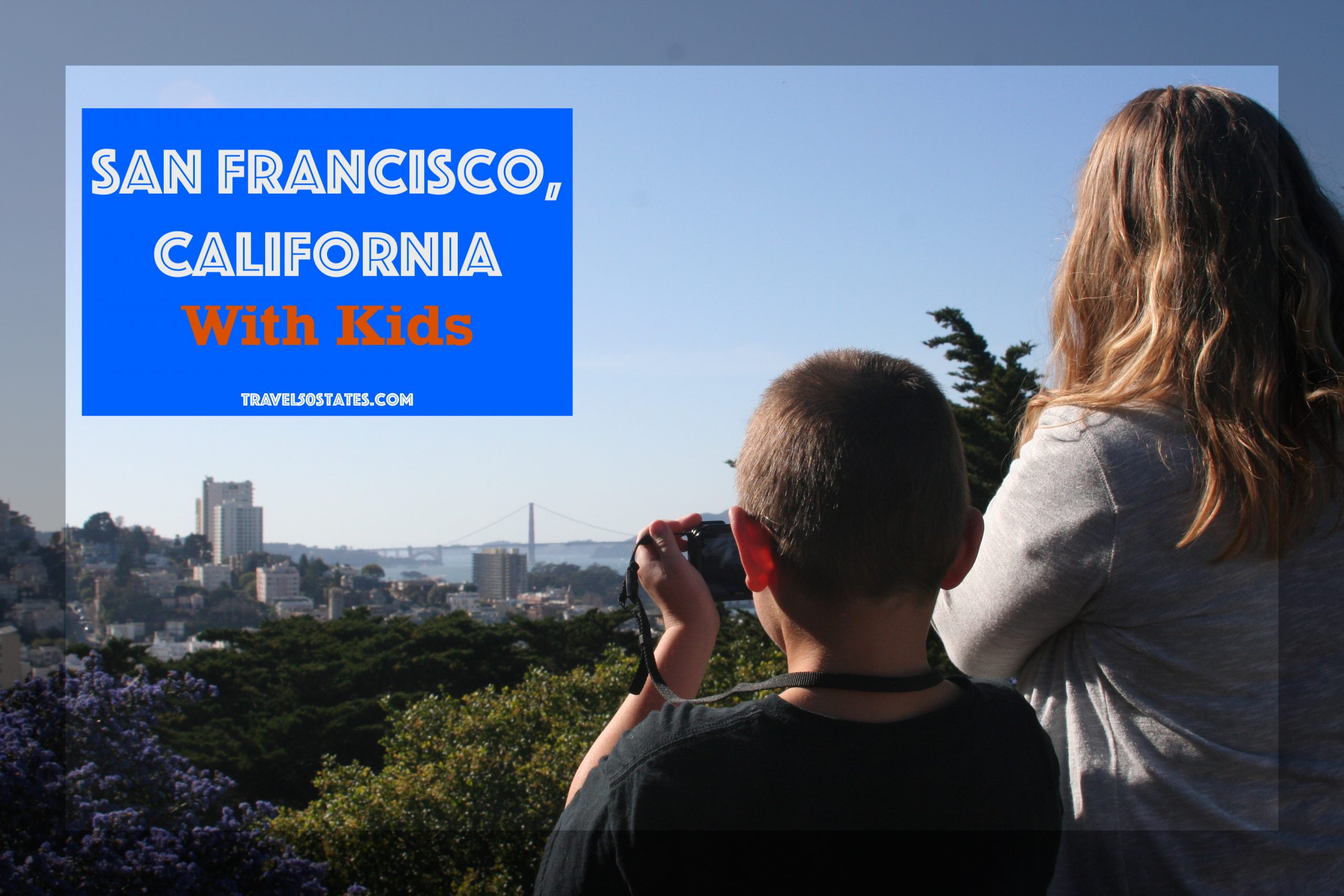 How Can You Afford to Travel Full-Time?
Yosemite National Park, California