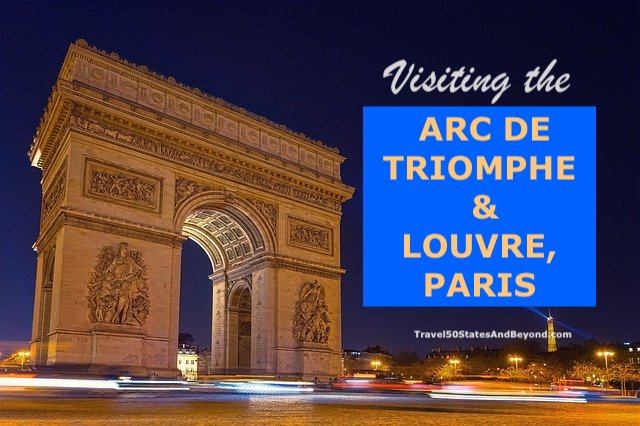 We spent our 3rd and final day visiting two of the top attractions in Paris. The first was the Arc de Triomphe, an impressive monument overlooking the Champs-Élysées. It was commissioned by Napoleon and honors the armies of the Revolution and the Empire. The second was Musee du Louvre, the largest and most visited Museum in the entire world!

Today we slept in, and then set off for the Arc de Triomphe. Like the prior two mornings, it was cloudy and gray. A few raindrops fell, but by noon the sun was shining again. Paris weather was similar to Chicago’s at that time of year. High 50’s, low 60’s and windy!

We took two transfers to arrive at our stop. We had to walk downstairs underneath the street to arrive at the base of the Arc.  Our Museum Pass allowed us to climb all 256 winding stairs for FREE. We almost died of a heart attack going around and around. By ¾ of the way up, both our calves were aching.

The view at the top was pretty. But suddenly the skies opened up and blessed us with rain. We didn’t overstay our welcome. But I must marvel at what a guy Napoleon must have been, to order this humongous arch (the largest in Europe) to be built in his honor.

We tackled the Musee du Louvre next. The Museum itself was massive, way too big for our aching calves and feet. We trudged through the Egyptian sculptures and artifacts, tired but determined.

They really were a sight. Then we followed the signs (and people) to a headless and quite famous statue, the Winged Victory of Samothrace.

Next stop, The Mona Lisa. The hallways leading to it were right out of a storybook, or a movie. I just can’t place it, but the colorful and breathtaking paintings lined the walls with frames of all sizes and positions. I think I was more impressed with the hallways than with Lisa herself.

The room was overrun with camera flashes, all standing on tip toes to get a glance of the infamous painting. It was quite small in comparison to the massive wall that held nothing but Leonardo da Vinci’s masterpiece.

I couldn’t get out of there fast enough after that. We had to sit on a bench for half hour before our legs could carry us 2 blocks to the metro station. We sat and admired the pyramid, made with like 666 panes of glass. Ironic, eh? There was an artist sitting on the sidewalk, drawing the Louvre. Very interesting. Of course my hubby got a picture of that!

We ate at an outdoor café down the block, and did a little souvenir shopping. Then we were off to bed for our 5:30 wake up call the following morning. Next stop was Interlaken, Switzerland! 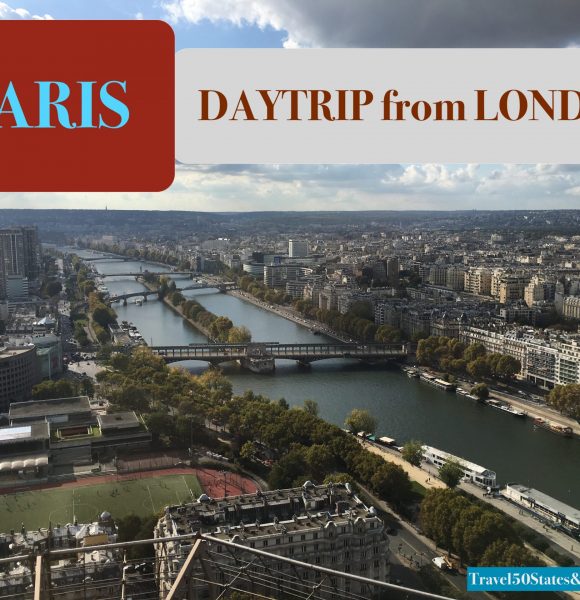 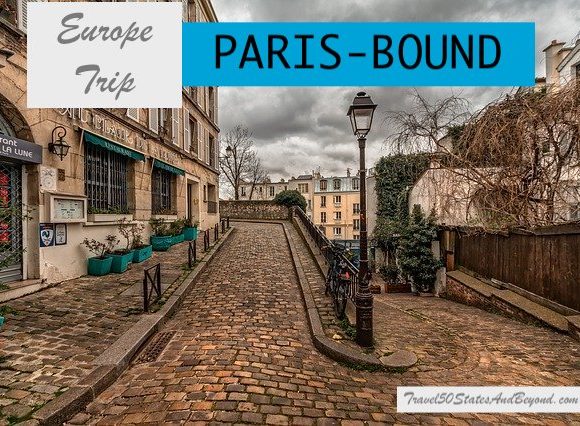