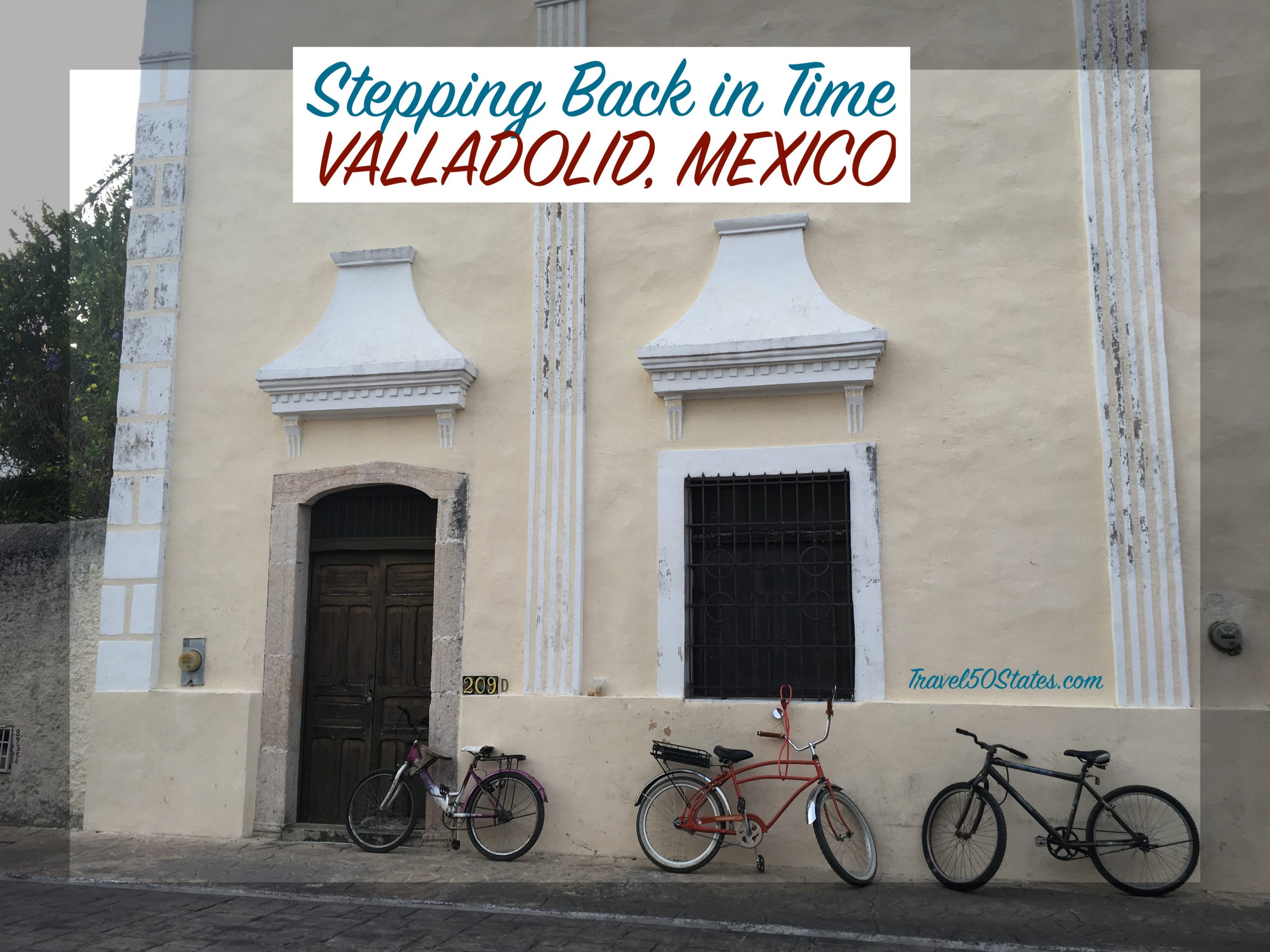 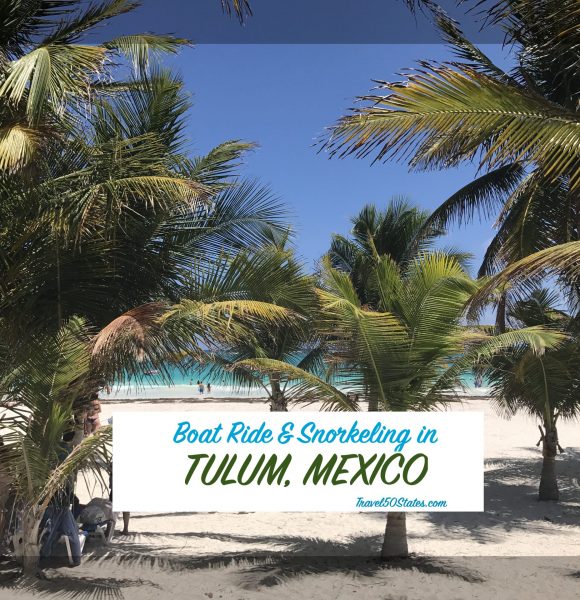 After we left the beautiful Tulum Ruins and cooled off a bit, we walked toward Playa Pescadores. Our next stop was our Tulum snorkeling boat ride. The kids entertained themselves and many passers-by on our walk, as they belted out more songs from Moana. The beach was […]