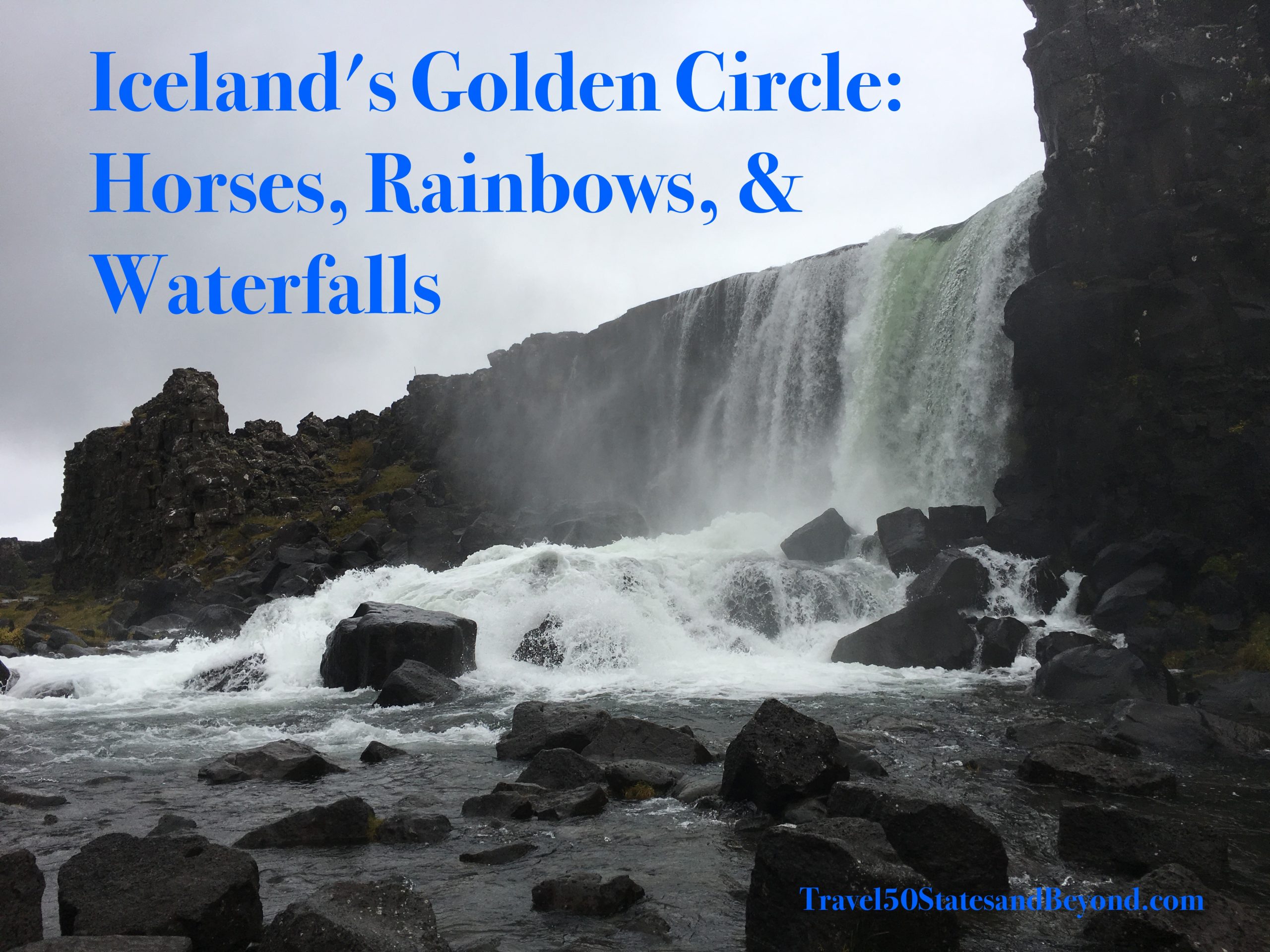 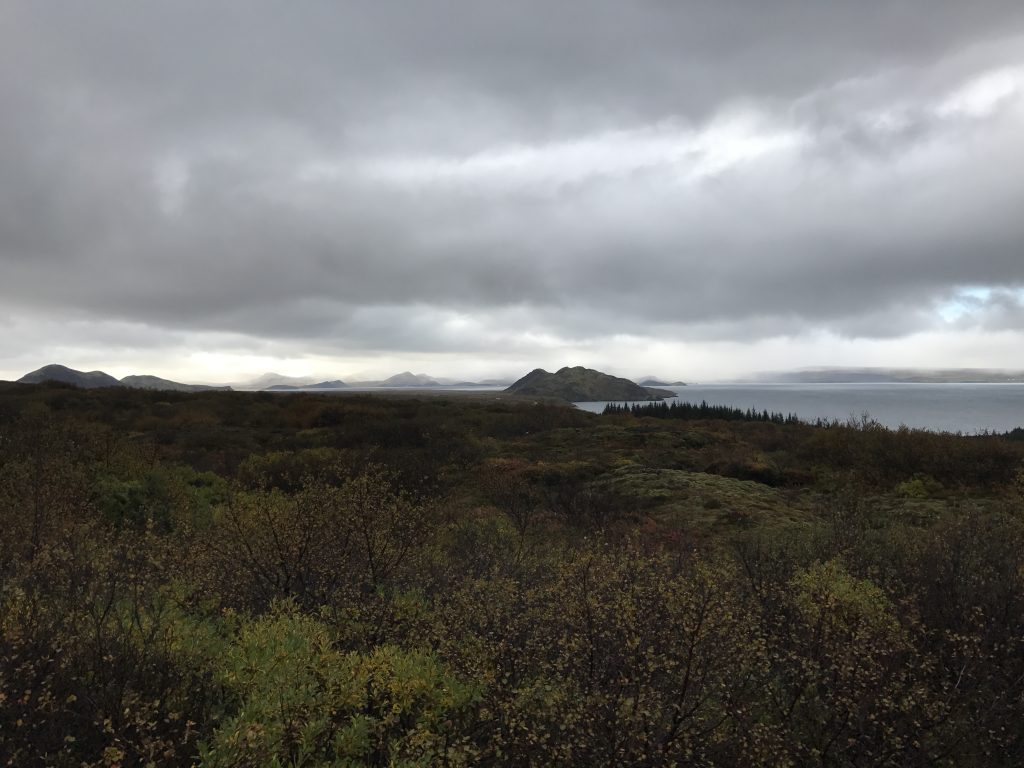 My Time in Iceland
Iceland: 2 Day Travel Itinerary With Kids