Birch Aquarium in La Jolla was a great field trip in the San Diego area.  I was pleasantly surprised at how excited my boys were to see the Hall of Fishes, which featured starfish, octopus, sharks, eels, and sea horses.  The Aquarium focuses on fish local to Southern California, and had a nice variety of interesting and colorful sea life.

There was a nice exhibit about sea horses that explained what characterizes them as actual fish.  The boys were really interested in this exhibit and spent quite a bit time here.

My favorite exhibit was the tide pool at the back of the Aquarium, which overlooked the ocean.  Volunteers were on hand to answer questions and encourage the children to gently touch the starfish and sea anemones.

There was also a neat interactive exhibit about how to use renewable energy to promote a cleaner and healthier future.

Beaches – After hitting the beach at La Jolla a few days prior, we went to Mission Beach, closer to us, and the boys became braver with the new experience of ocean swimming and ventured in a little further and jumped the waves.

A few days later we had to try another beach while the water temperatures were still decent, so we drove across the Coronado Bridge to Coronado island, and went through the famous Coronado Hotel on our way to the beach. That was a great, clean beach pharmacieviagra.com! 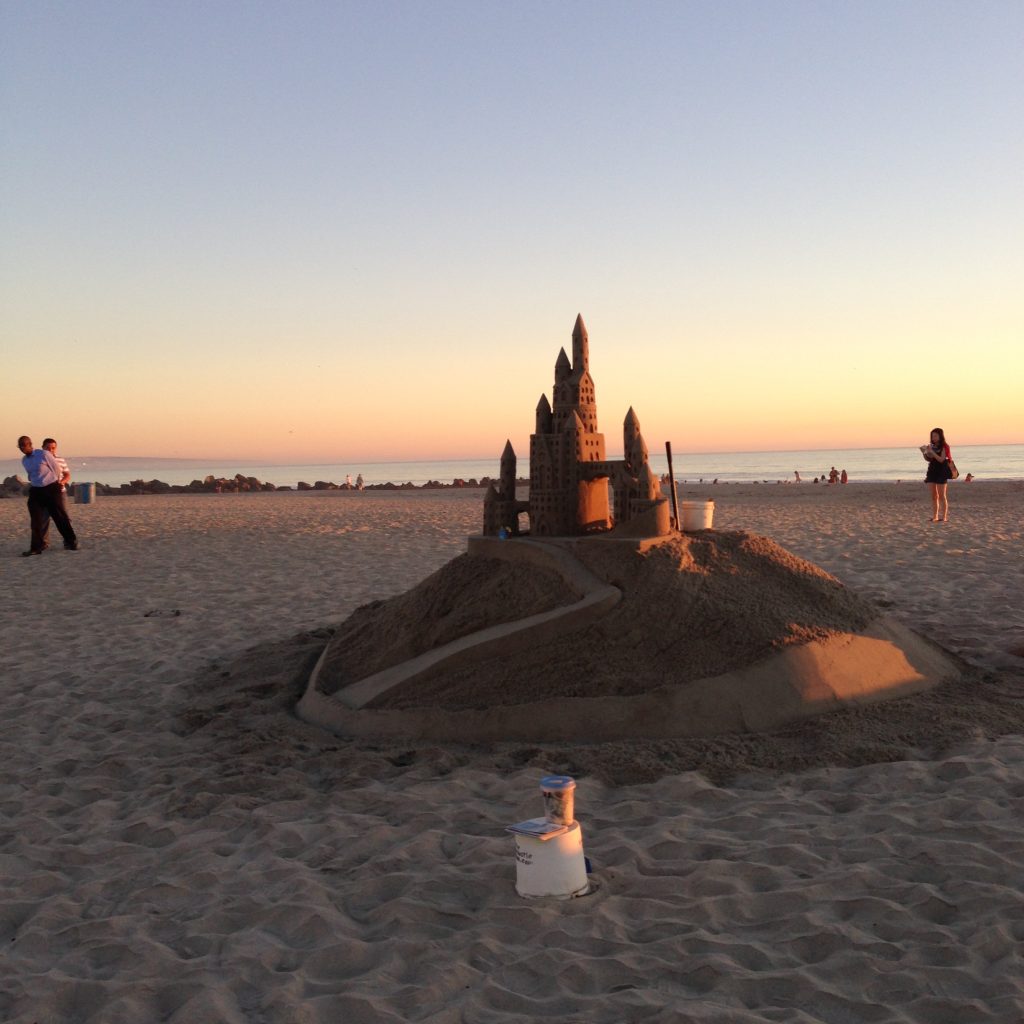 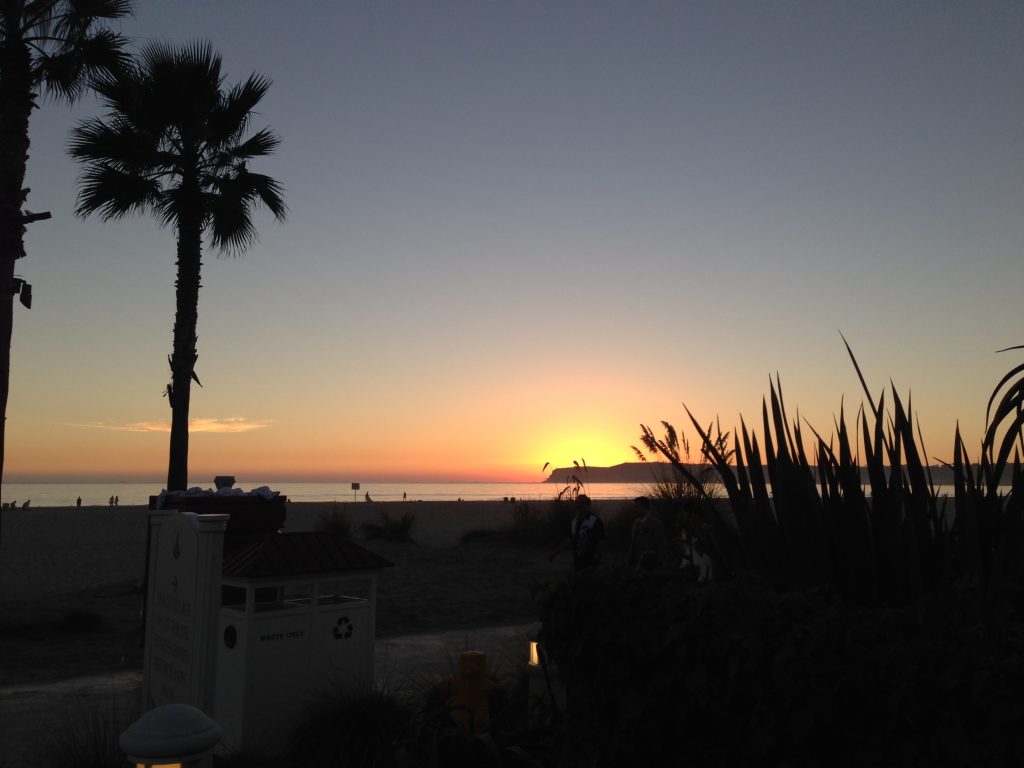 Later that week, we drove to Pacific Beach and spotted our first surfers!  Also on that same beach there was a photo shoot going on, so that was interesting to watch.

The following week, we visited Ocean Beach, which had a dog beach and lots of parasailers.  There was a barrier (hill) of sand that the boys had a blast playing on and we buried both of them up to their necks!

San Diego has many nice beaches, but La Jolla and Coronado Beach were our favorites.

Seaport Village, a great shopping area and boardwalk, is located right on the San Diego Bay.  We were fortunate to spend an evening strolling here with some relatives. 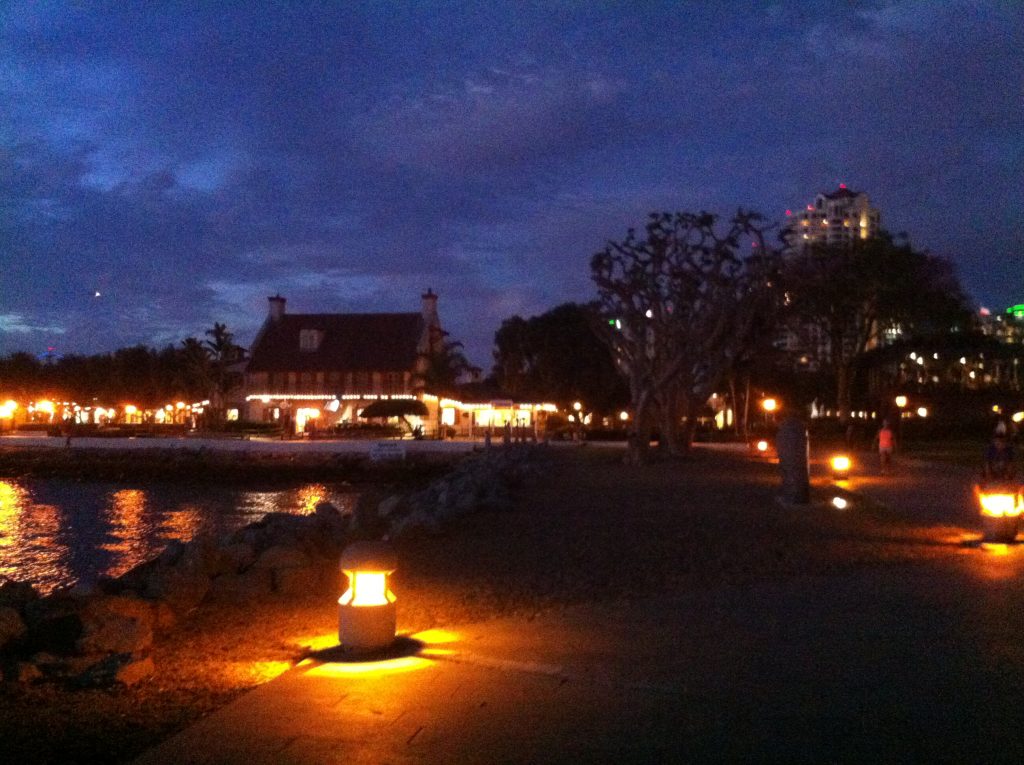 And finally, we spent a majority of our time around Mission Bay, walking and biking while enjoying the views.  We cannot wait to return to San Diego, permanently!  But in the meantime, we still have a few more places to visit… 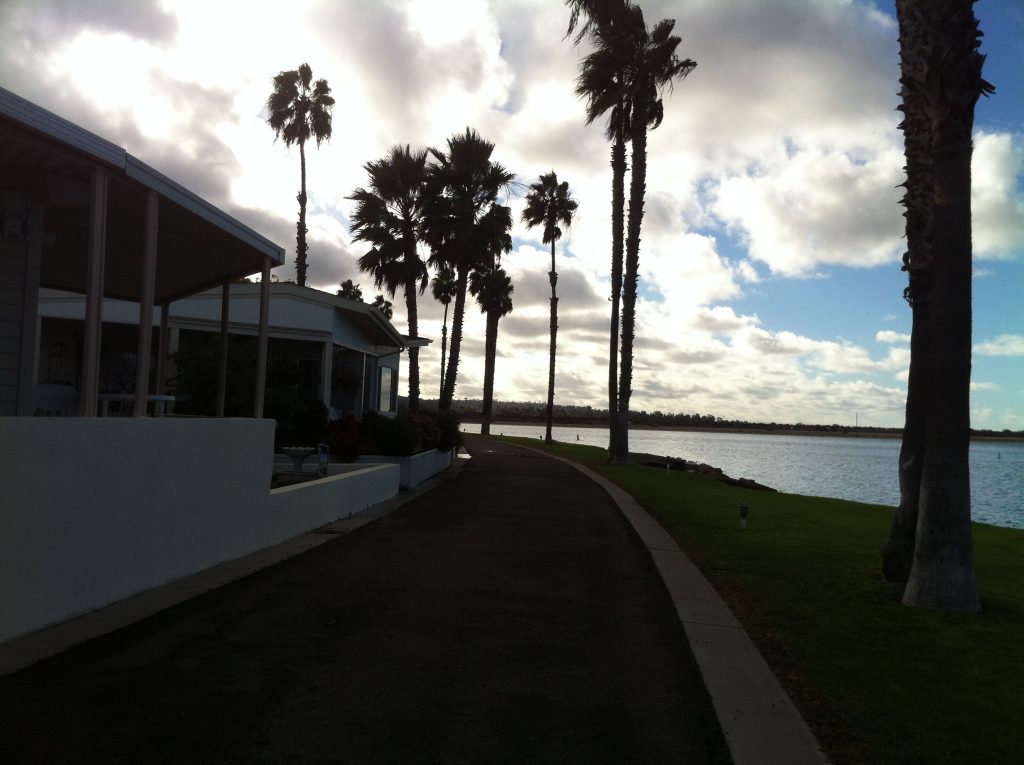 The Beginning of Our San Diego Adventures
The Living Desert in Palm Desert, California