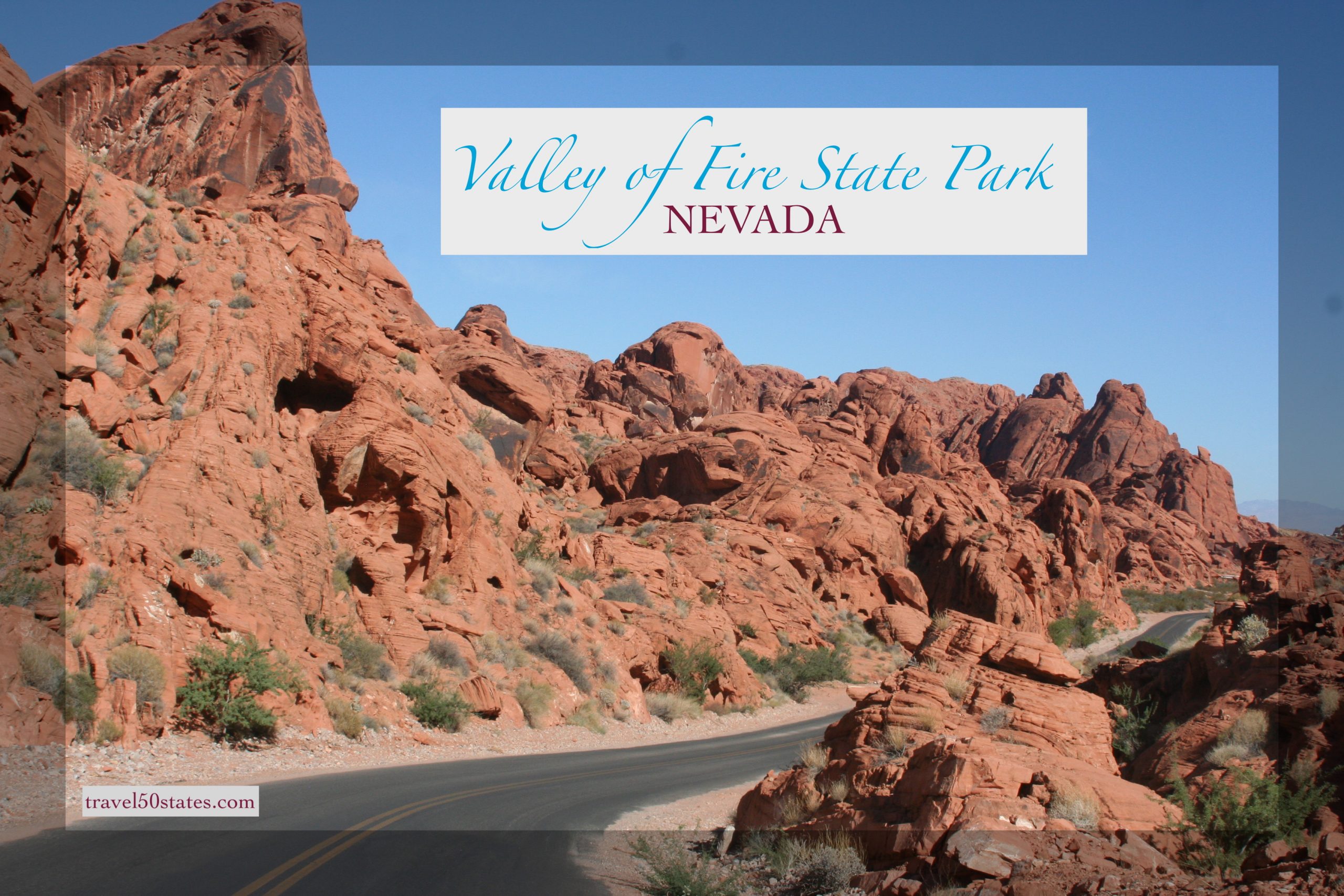 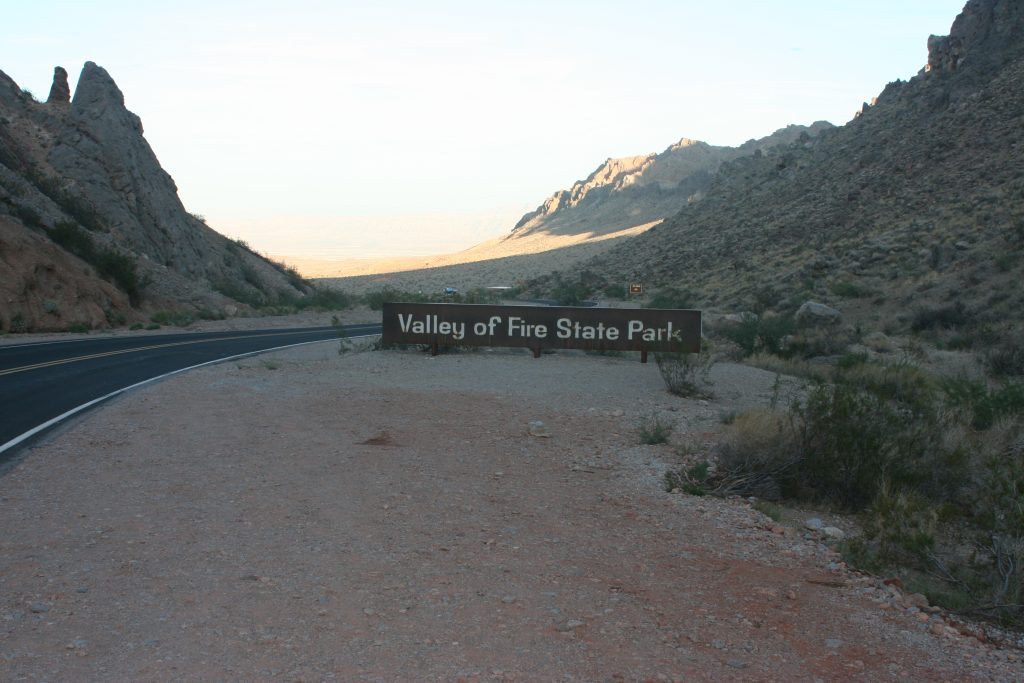 I had never heard of Valley of Fire until about a month before we visited, when I read about it in a travel magazine.  Within a week after reading that article, I heard several people at Zion National Park mentioning this as a must-see destination.  So, on our way to Las Vegas, we spent the weekend here, only about an hour from Vegas, with no cell phone service.

Valley of Fire was gorgeous desert with its red rocks and red sand. The roads to get here were hilly and curvy, but not actually that high of an elevation.

We stayed right inside the State Park and the large red boulders gave us plenty of privacy from other campers.  The boys even earned their Junior Ranger badge while we were here. 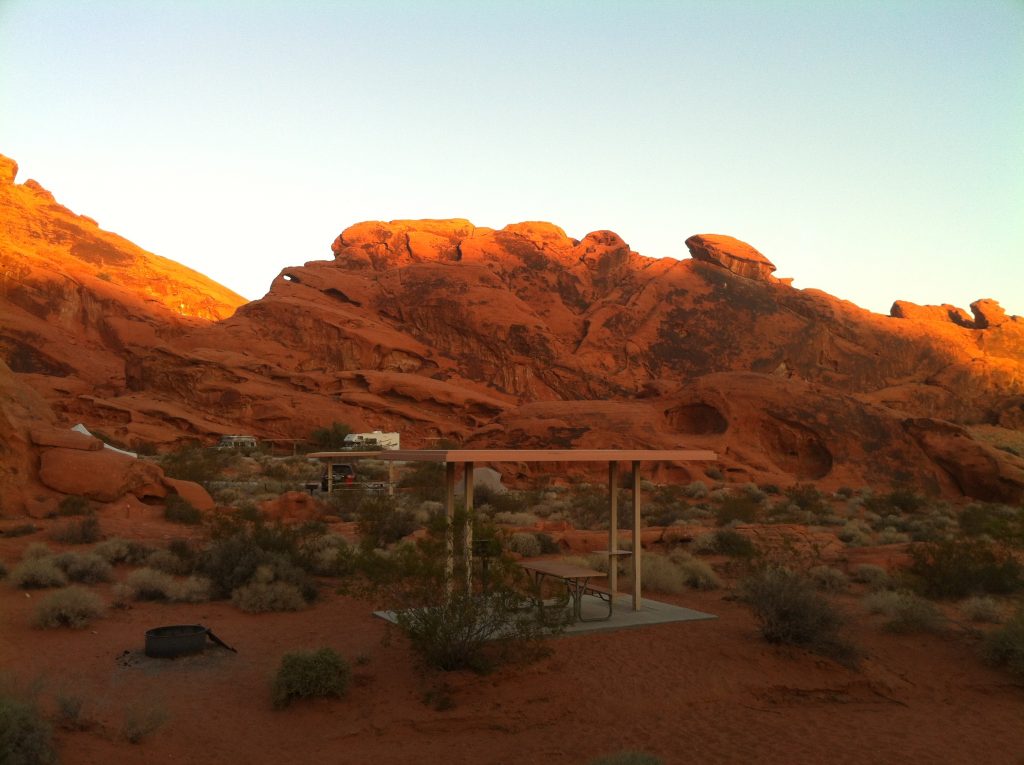 The highlight for me was that we were able to see Petroglyphs, left by native Americans (Pueblo, I believe). We hiked the Petroglyph Canyon Trail, also called Mouses Tank, which had the largest concentration of petroglyphs in the park. It got its name because a fugitive in the 1800s used it as his hideout. 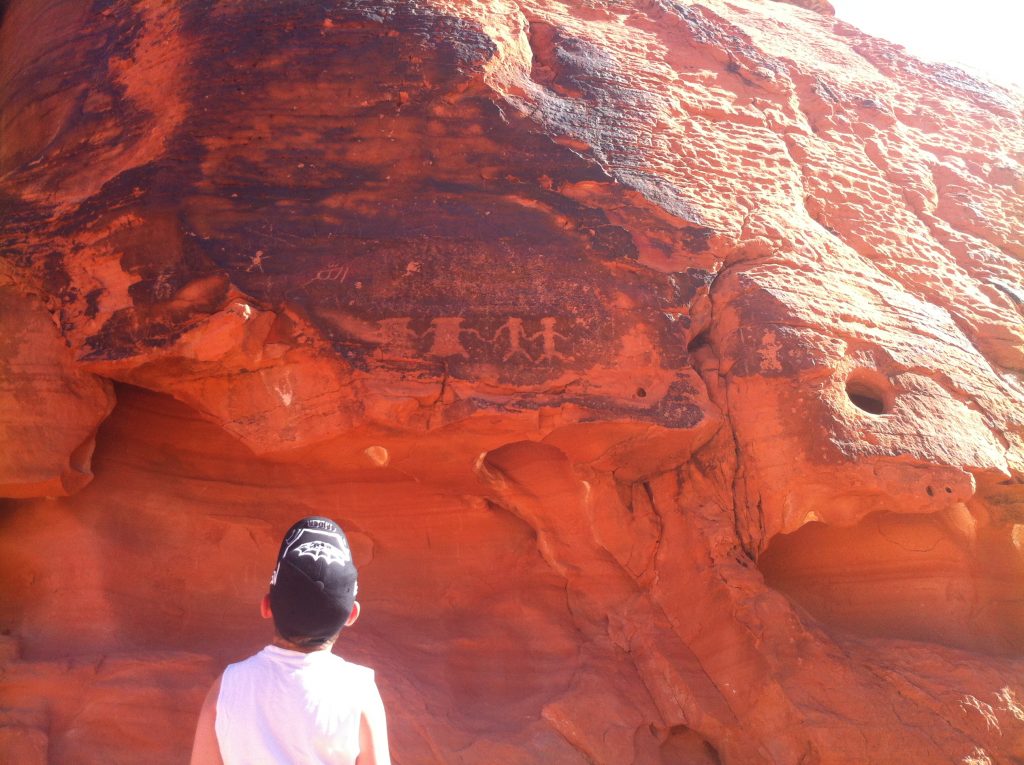 It was a hike through the red desert sand. Lots of lizards and red ants and scorching heat, but we came away unharmed.  Driving around later in the day, we saw bighorn sheep standing right at the summit of the mountains. 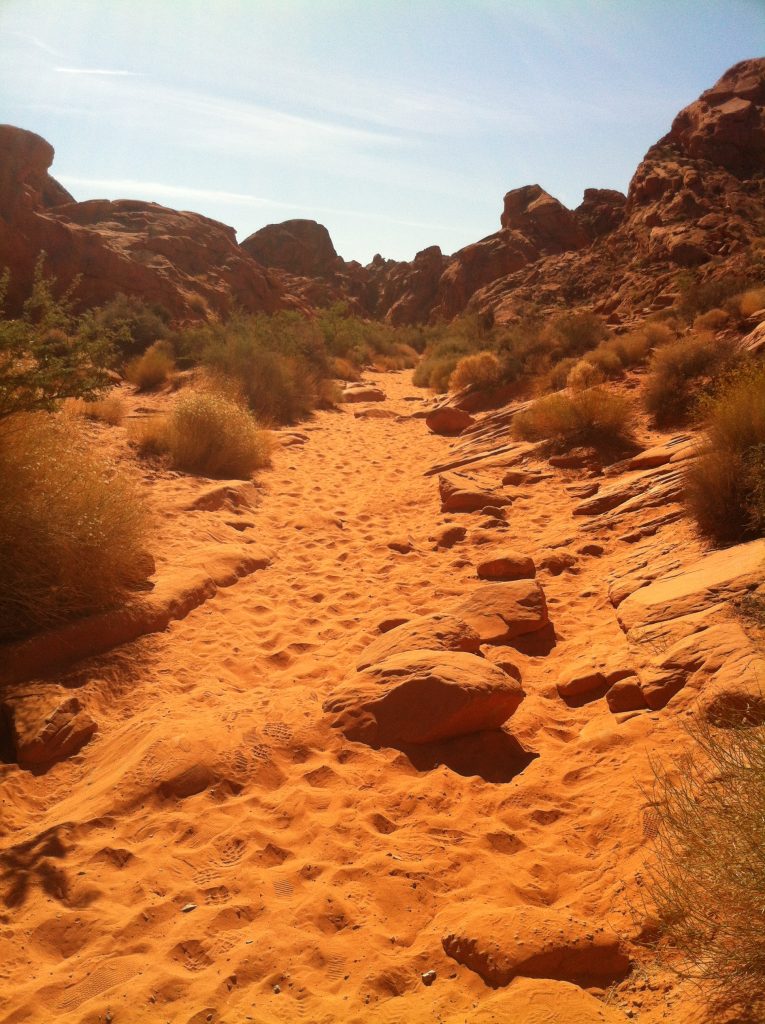 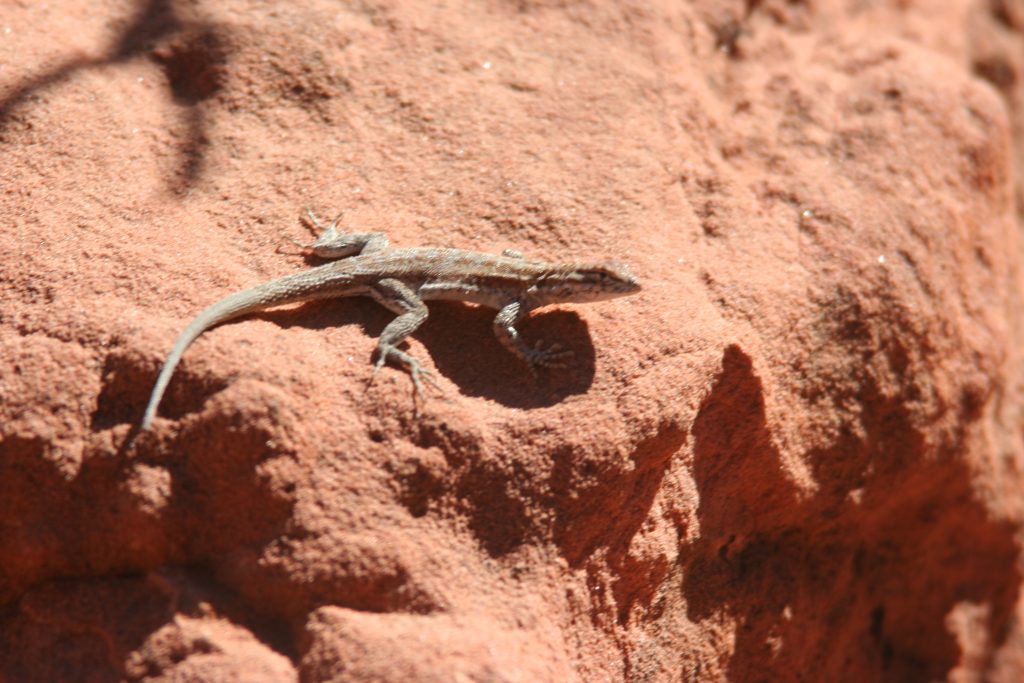 The sun was brutal here, even in the Fall.  It is no joke when they tell you to bring plenty of water and wear a hat to shelter yourself from the sun. 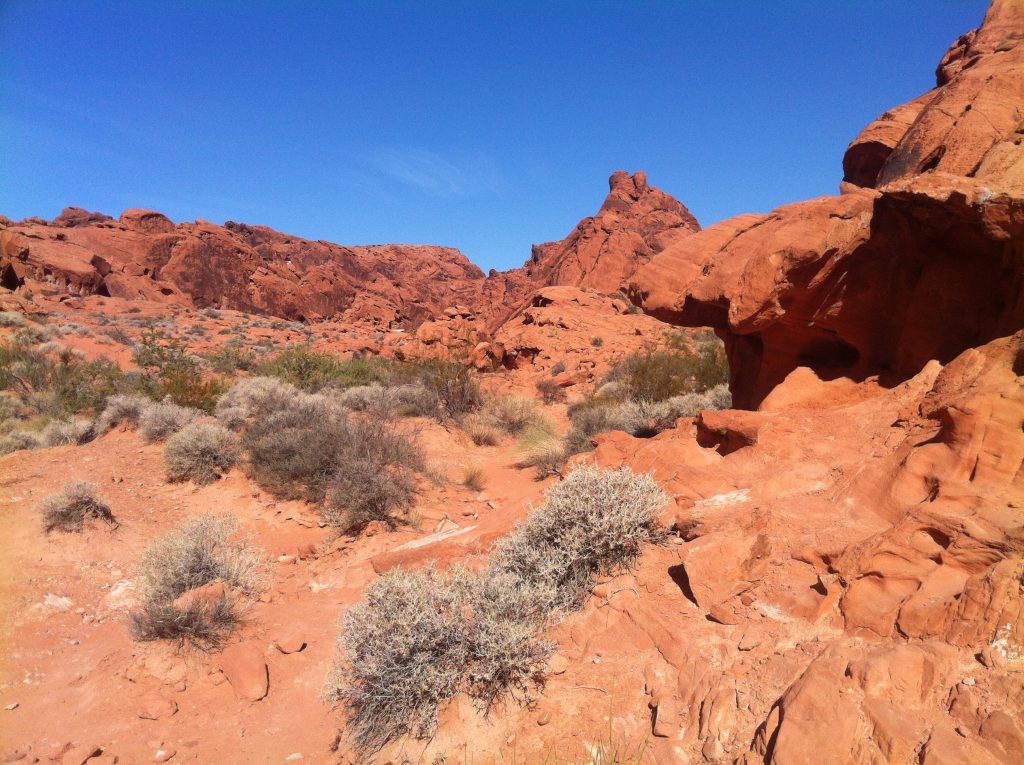 The contrast of the red rocks to the blue sky was beautiful.  This is one State Park that we will be sure to visit again.